The bovine business also has representatives in around 60 other countries. All these wholly-owned businesses, with the exception of the UK and France, trade under the ABS banner. Due to the strength of long established brands, the UK business trades as Genus ABS and the French as Bovec. 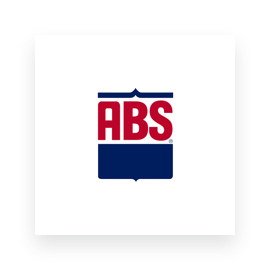 Genus has animals in bovine studs in the US, Canada, Brazil, the UK, Italy, Australia and India. More than 250 world-leading beef and dairy animals of the main commercial breeds are in production in these studs. A further 1,600 are in various stages of product development. The breeding selection programme tests approximately 350 dairy bulls per year in a rolling five-year programme, which includes creating and measuring the output of 35,000 daughters. The commercially active stud has a replacement rate of 25-35% of bulls p.a.

Approximately 17 million doses of semen are collected from these studs each year. The semen is frozen in tanks containing liquid nitrogen so that it can be kept indefinitely and can be transferred and sold throughout the world.

Genus is unique amongst its competitors in that it operates a global insemination service through a network of employees and self-employed exclusive agents who operate under the 'ABS' trademark.

Keep up to date with our RNS

The largest cattle breeding business in the world